I made my first attempt at this game roughly eight years ago and uninstalled it after 30 minutes. But having completed it last week, I can truely say it is a powerful game that goes straight into my all time favourites. It covers all the facets of Adventure Gaming I enjoy (and hate) so much. 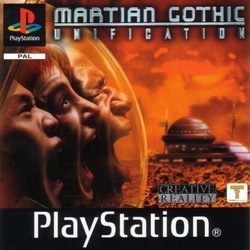 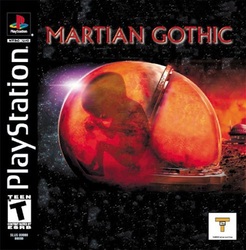 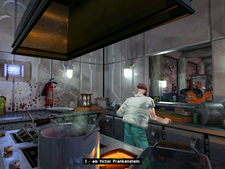 I played the game on Windows 7 32-Bit connected to a 32" LCD screen and it looks great considering its age. The artwork, colour scheme and setting are just perfect. Since I do not like to use a keyboard when playing any game, a PS3 controller was used to control the characters instead, mapping all the right keys with Joy2Key software. But again the main driving force is the story. You want to know more.. you want to progress to Level 2. It keeps you up at night, racks your brain, it also frustrates you and confuses you, but in the end it is all worth it.
That is why this game is pure gold. Well, ....maybe not pure.

- Stupid camera angles, making some rooms very hard to find
- Annoying clipping, getting stuck behind objects
- Bug that froze the game (Patch needed to fix it)
- Some illogical puzzles
- Re spawning enemies
- Limited communication via the radio with other team members 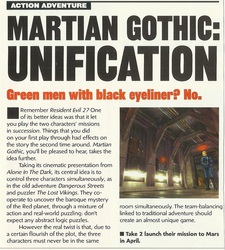 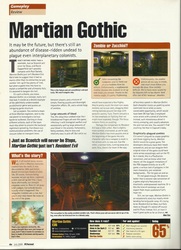 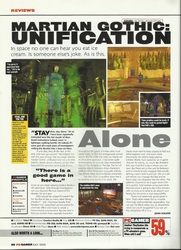 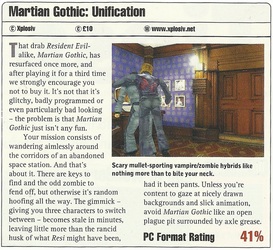 I can understand why the game has gotten such poor reviews. It is not for everyone. It is hard to get into. I for one just couldn't stand the voice acting and the annoying zombies. But at that time I was just not ready for this monster of a game.

Extras and other info

Interview with Stephen Marley, the Writer

Bottom Line: Keep knocking at that Airlock until it sucks you in!

Next up, something completely different: